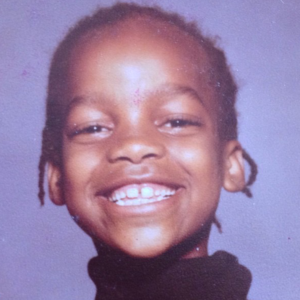 Nandi is the daughter of Aminisha Black and Jitu Weusi —leaders in Brooklyn of the Black Arts Movement of the 60s and 70s; founders of New York’s first independent private school for black students; and strong advocates for culturally relevant, community-led schools.

It was here, nestled in Brooklyn’s activist precincts (long before the arrival of foie-gras doughnuts and prenatal yoga classes), that Nandi, alongside a crew of five sisters and four brothers, learned the values that would usher her into law school as a stand-out student in name—sharing hers with the mother of the Zulu king, Shaka—and academic success.

Nandi, having completed a rigorous baccalaureate program in Business Management and Law, began her professional career in the banking industry. After more than a decade in the New York banking sector, Nandi was recruited to leadership of the New York City Teachers’ Retirement System as a Manager; a position she held until 2005.

COLLEGE YEARS: ‘A NEXT GENERATION LEADER’ 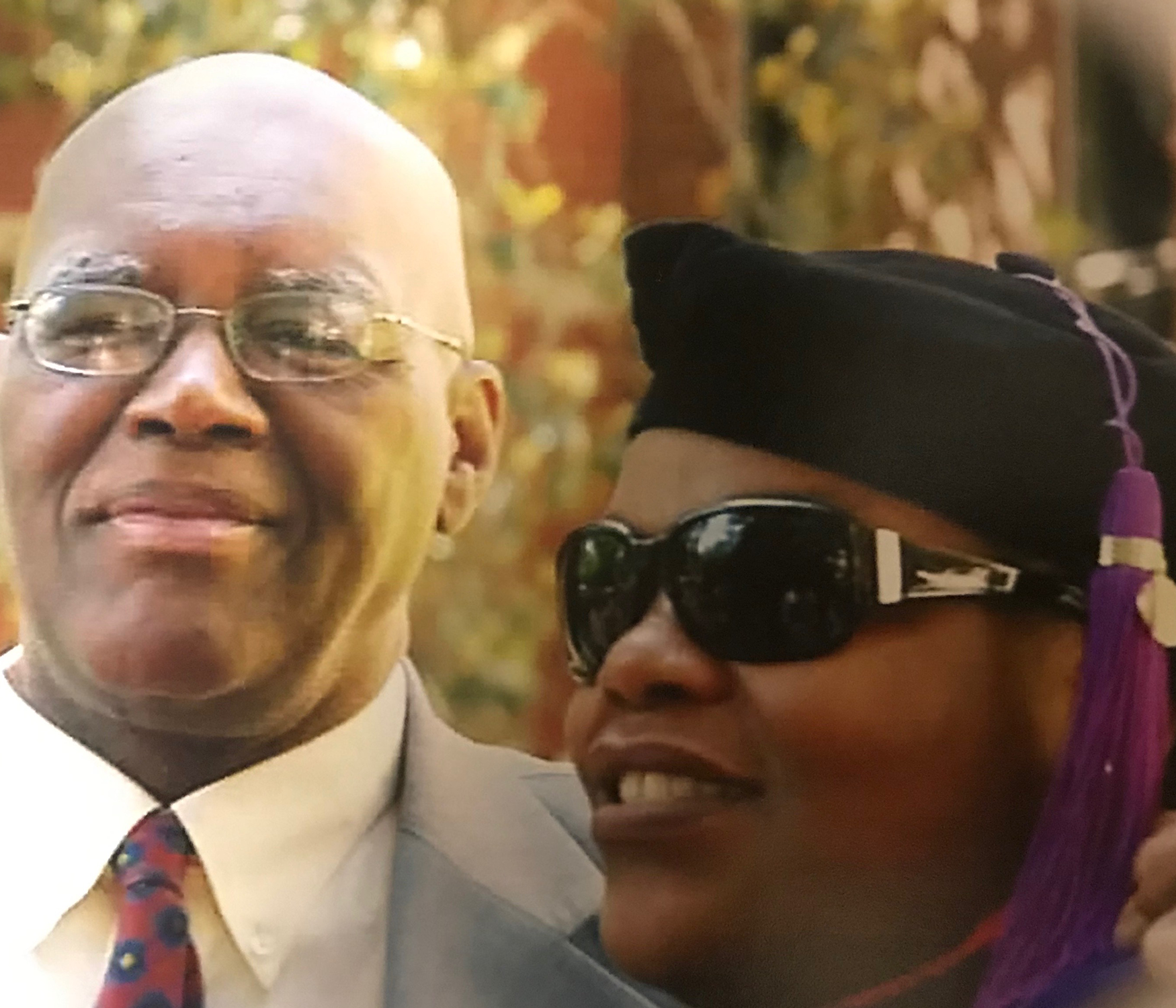 Nandi, drawn to the promise of the Sixth Amendment for the poor and disenfranchised, cut her legal teeth as a member of the criminal defense clinic at the law school of the University of Georgia, where she made the study of legal issues in the public interest a priority. She received a bevy of awards for her meticulous work as a law pupil, while serving as president of the American Constitution Society, Law Democrats and executive director of the Working in the Public Interest Conference, earning the respect of her professors and fellow students:

Nandi moved to New Orleans in 2008 to take up the public defense of residents contending with a justice system shattered by the country’s largest natural disaster, handling an average case load of 200 across thirteen sections in criminal court on behalf of the newly restructured—and famously busy—Orleans Parish Public Defender’s Office.

In 2009, Nandi launched NFC LAW—her own firm, resulting from an assertive litigation style scoring a series of acquittals and appearances in state and federal court on behalf of high-profile clients—adding the title of entrepreneur to her already extensive resume. Nandi was also Of Counsel at Jason Rogers Williams & Associates, a leading criminal defense firm where she provided counsel on high level felony cases.

Having been blessed with many opportunities throughout her career, Nandi developed a strong passion to mentor young students and young lawyers. Nandi launched an internship program at her law firm, geared to prepare law students for the effective practice of law. Nandi also founded the My Sister’s Keeper mentoring program, pairing young girls in need of effective, stable role models with adult female mentors.

Nandi’s zeal for guiding future generations stems from her off-the-clock role as an aunt to nearly two dozen nieces and nephews and the proverb instilled in her in her youth, “each one, teach one”. 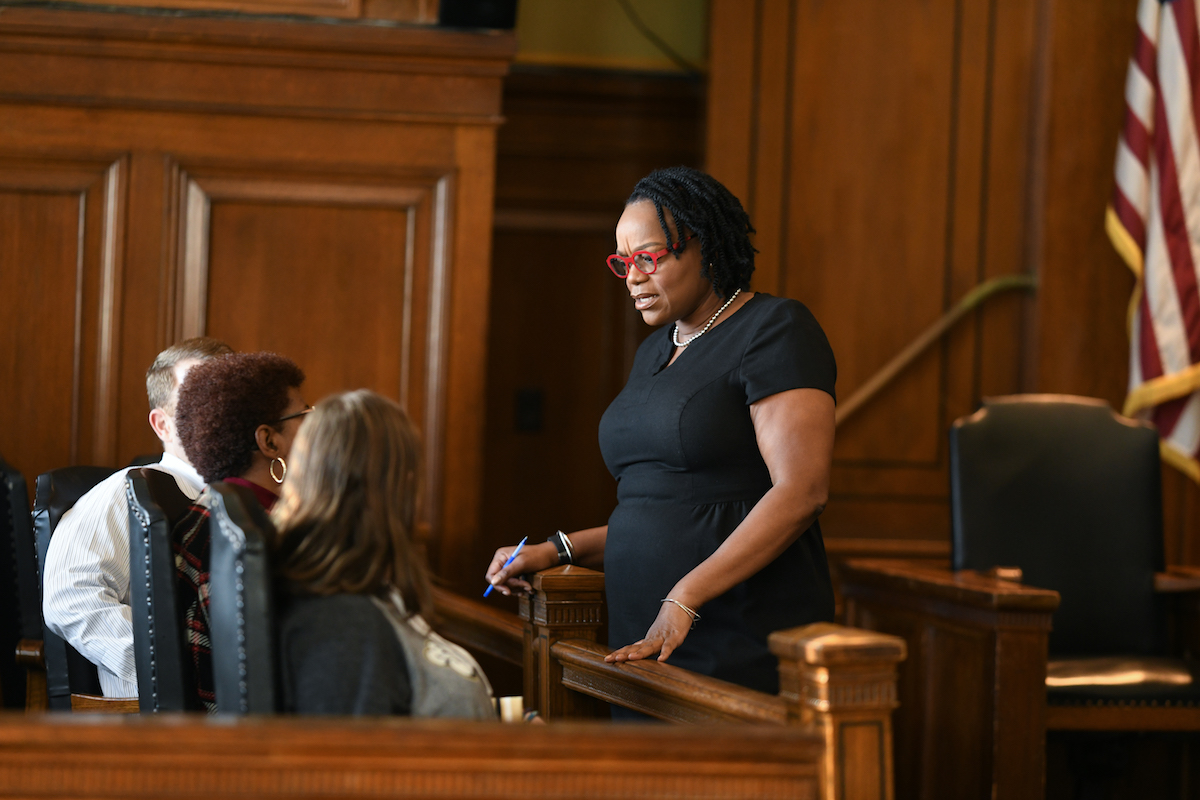 Her work to support New Orleanians living at the margins of the city’s various social systems earned recognition from the Innocence Project of New Orleans in 2018, citing, before her peers, her “big heart, enormous talent” and “unending commitment to justice.”

Today, Nandi, a graduate of the Loyola University Institute of Politics and the Norman C. Francis Leadership Institute, is an associate professor of law at Tulane University and an adjunct professor at Loyola University School of Law. She is a contract conflict attorney for both the Orleans Parish and federal Eastern District of Louisiana’s public defender’s offices.

Paid for by the Elect Nandi Campbell Committee